If God told us ahead of time, where our steps of obedience would lead, I’m certain we’d surrender to His leading. Well, assuming everything turned out as we hoped. But then, therein lies the problem, right? We know God is good, loving, faithful, and true, and we know He will ultimately work all things out for our good, if not today, then in heaven. But what if the journey He calls us to between now and then is hard

and painful? Does that question ever hinder your response? It has mine. But perhaps there’s a more important question we need to ask: what if, in our disobedience, we miss something amazing and life-changing? What if we miss the very thing God created us for?

“You need a change!” I slammed my notebook on my desk and plopped into my chair. One more confrontation with a principal about something over which I had no control led me to this angry comment. I didn’t realize the impact those words would have on life or where they would eventually lead me.

I taught at a public high school and loved teaching, but the principal’s temperament and his behavior with another teacher troubled me. In addition, my responsibilities with school and family gave me no time to pursue my ultimate dream of being a published writer. As I prayed about the situation, God confirmed my thoughts. “Yes, you need a change.” The words were as clear as if He sat next to me.

Our church had opened a private school for students from preschool to high school, and I thought about teaching there, but it would mean a cut in pay whereas transferring to another school in the district or going to another district wouldn’t.

At the time, I didn’t think of it as obedience. Instead, I saw the opportunity to get out of an unpleasant non-Christian environment. I loved the new school and the people there. The teachers became good friends who were willing to help each other and pray for each other. The teenage students I taught were typical teens with all different behaviors and attitudes, but for the most part easy to teach. I even had time to begin work on a novel I had in my head and wanted to write.

A few months ago, our First Place 4 Health group began a study called, Seek God First. One of the lessons was on obedience. On one day, the writer discussed the blessings and the rewards of obedience. She asked the question, “Has there been a time in your life when you were obedient to something God spoke to about?” That question took me back to God’s direction to change schools. As I looked at my life since that spring of 1981, I began to see that if I had not followed His direction in obedience, I would have missed so much He had planned for my life.

I had the opportunity to go back to college and earn my MEd in Curriculum with an emphasis on Creative Writing. I thought seventh and ninth grade English and loved it. However, after ten years, a new headmaster came in and told me, along with a number of other teachers, that our contracts would not be renewed.

Although I was able to procure a college teaching position because of my graduate degree, I held disappointment and resentment against God in my heart for a year. During that year God brought circumstances into my life I couldn’t have handled if I’d still been teaching full time. Once again God spoke to my heart and I realized I’d been grieving the Holy Spirit while being in the exact place God needed me to be at that time.

I released my resentment and prayed for the Lord to show me what He wanted me to do and where He wanted me to go. He started me on the next part of the journey which would take me through major ups and downs until I finally reached where God wanted me to be.

While teaching at the college level, I worked on my novel, joined writing groups and attended writing

conferences. I also battled breast cancer, but continued to write and teach as I went into remission. When the cancer returned, I sensed God wanted me to retire. I did and went through more treatment, and the cancer was healed.

Now I had the time to work on the novel, attend more writing conferences, and become more active in a local and national writing group. I met other wonderful authors and the woman who became my literary agent. I also had several magazine articles published, and stories selected for various compilations.

In 2009, another ten years after retirement, I received my first contract for a historical novel that led to six books in that series and two more four book series. In the next ten years I went on to publish over fifty novels and novellas.

If I hadn’t obeyed, I wouldn’t have had the time to return to school and earn my master’s degree. Without that degree, I wouldn’t have been able to teach at the college level when God took me from the private school. Then God gave me the time to work on my writing and attend conferences and to move forward.

Now, almost forty years later, I sit at my computer pounding out words in fulfillment of a dream I had as a child. God fulfilled my dream because I chose obedience to His call no matter where it led.

Let’s talk about this! Has there been a time when you went ahead with plans of your own without truly asking God what He wanted you to do? What was the result?

Why is it sometimes so hard for us to listen to what we know is right, but our hearts rebel against doing it?

Get to know Martha! 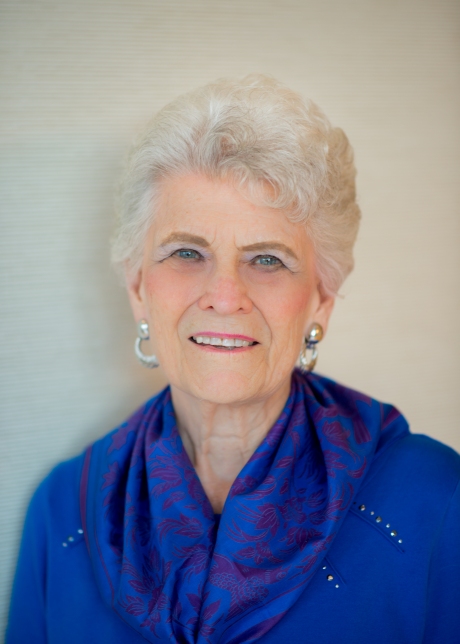 and Winged Publications. She was named Writer of the Year at the Texas Christian Writers Conference in 2009. She is a member of ACFW and writes the weekly Verse of the Week for the ACFW Loop. ACFW awarded her the Volunteer of the Year in 2014. Her first electronic series from Winged Publications, Love in the Bayou City of Texas, debuted in the spring of 2015.  Martha is a frequent speaker for writing workshops and the Texas Christian Writers Conference. She is a retired teacher and lives in Houston with her husband, Rex. Their favorite pastime is spending time with their twelve grandchildren and five great-grandchildren. Visit her online HERE.

Check out her latest release, Legacy of Deception:

A case of mistaken identity, a long hidden family secret, a plan to take away a woman’s wealth, and a determined young woman’s plan to stop it, all lead to a family showdown when evil is uncovered and deceptions are.exposed that will change lives forever.